Glioblastoma Readout could mark a change for Diffusion Pharma 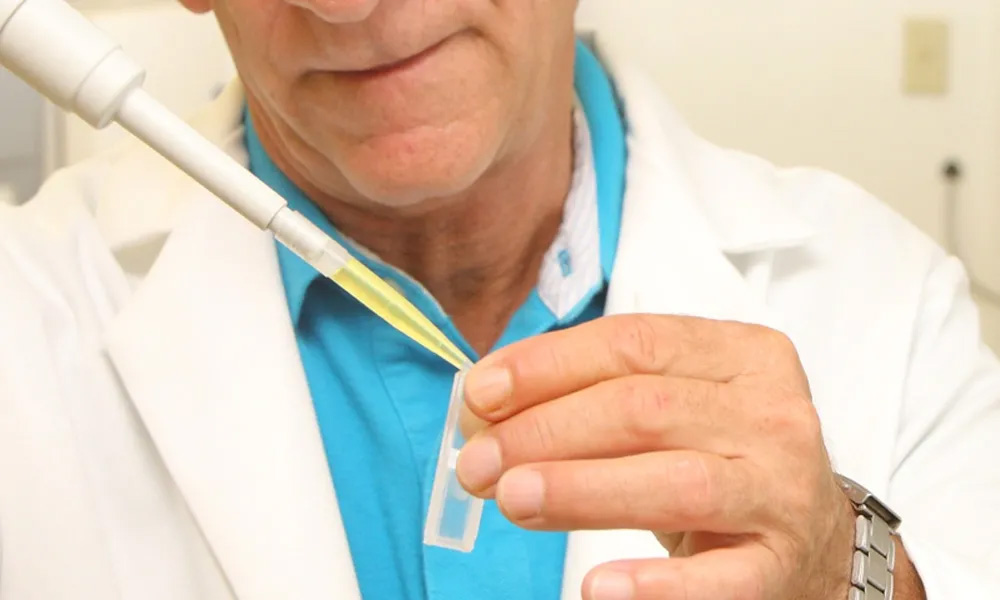 Diffusion Pharmaceuticals Inc. (DFFN) has a current market cap of $7.6 million, but on a fully diluted basis, it is $18.3 million after a stock offering was completed last week (the offering included $8 million worth of warrants at a $.35 strike price). If fully exercised, this provides 1.5 years (6 quarters) of operational cash, assuming the current burn rate of $3m per quarter. Investors participating in the most recent offering believed the study was likely to succeed, and so far, the data looks positive:In the dose-ranging portion the Phase 3 Glioblastoma trial, DFFN announced that the largest dose showed an 86% survival rate for 6 out of the 7 patients at the 14 month mark, in inoperable glioblastoma. The drug combination has a very favorable safety profile. This survival rate can be compared to the average historical survival rate of 9.2 month in the control group. Based on Phase 2 survival curves, the 2-year readout for this trial could show 60% survival, versus 10.5% in the historical control group.

In a 2017 study, the incidence rate of cancers of the brain (gliomas) was approximately 23 Americans per 100,000. The standard of care is temozolomide and radiotherapy, as well as surgical resection. For relapsed glioblastoma, which is almost certain, temozolomide, radiotherapy, and bevacizumab (Avastin) is indicated.The survival rate is approximately 30% two years post-diagnosis. This very poor survival rate gives the opportunity for TSC to make a difference.

Billion Dollar Market in a Sea of Failures

The glioblastoma market was at least $1B in 2015, and has grown since then.Avastin is a big part of treating recurrent glioblastoma: it increases progression-free survival which is more of a quality of life metric, but not overall survival itself. Avastin is also used to treat some other cancers, being approved for relapsed glioblastoma in 2017. Although it’s a big money maker for Roche (RBHHY), when 70% of the patients are dying in 2 years, it’s hard to recognize it as a game changer in this disease indication. In recent years, Novocure (NVCR) has achieved some success, with its tumor treating fields (Optune system), which can slow cancer growth. NVCR’s market cap is over $9 billion. This year Novocure reported year to date sales of 250 million dollars for Optune. Optune is currently only approved for glioblastoma and Novocure hopes to expand this indication; again, though, they are not curing the cancer, but just slowing it down, but are still worth ~500x the market cap of DFFN!There are many recent failures in this indication. In March 2018, VBL Therapeutics announced a Phase 3 failure in recurrent glioblastoma. More recently, Tocagen released its Phase 3 failure in high-grade glioma, falling over 95% from its highs.

The company is developing a treatment that can essentially provide more oxygen to tumors that have dysfunctional blood vessels. This allows the currently available therapy to be more effective at destroying those tumors.The big picture is that we need oxygen to survive. Our cells take oxygen and transform it in the mitochondria into ATP, which powers the cell. Cells cannot survive without oxygen.Even though is a lot of access to blood in the brain, cancerous glioblastoma tumors form misshapen vessels. This makes radiotherapy less effective, and also converts these tumors into deadlier stem cells.

Oxygen is the heart of the issue in treating brain cancer. TSC, or trans-sodium crocetinate, “has been shown to increase available oxygen during hypoxic and ischemic conditions that may occur in hemorrhage, vascular and neurological disorders, and in the tumor microenvionment”, according to the National Institute of Health’s (NIH’s) website.When given in combination with radiotherapy and chemotherapy, TSC may demonstrate improved survival.

The Phase 2 data provides clues to the phase 3 readout, but there was also good safety data released on the phase 3 that seems to have been completely ignored by the market:“A 19-patient, open-label, dose-escalation lead-in portion to the INTACT trial was recently completed, sending a positive safety signal across all patients receiving TSC. In addition, six of the seven patients who received the high dose TSC treatment are still alive, with a median survival at the present time of 14.3 months. This is compared with 9.2 months for the historical standard of patients with inoperable GBM. Since six of the TSC-treated patients are still alive, median survival time is actually increasing with the passage of time, suggesting the INTACT trial may confirm or better the efficacy findings seen in the Phase 2 study.”

Remember the statistics when reading this. 70% of patients, and 90% of inoperable patients, die within 2 years, per the historical control.Here we are at month 14 and counting, and 6 out of 7 people with the high dose are still alive, while at one year, only 42% of inoperable patients were alive in the control group which equates to 3 out of 7 people. The primary endpoint is 2-year survival and that’s just months away. The Phase 2 data showed that many inoperable patients were still alive at 2 years, as compared to only 10.5% of historical control. The separation between this treatment and control widened which is a strong indication that the treatment is working.One may speculate as to why inoperable patients do so well comparatively? If the mechanism of action works as described, perhaps these very large inoperable tumors melt away with the addition of TSC.The top line results in the phase 1/2 study are based off much lower dosages, so this cohort of 7 patients at the highest dosage could really move the needle on the 2-year survival rate.

An inflection point is coming in the next few weeks when the full data set for all 19 patients in the dose-ranging lead-in study is due to be revealed. It’s also standard to release other data points, such as patient well-being (a proxy for tumor control) and tumor sizes.Currently, the company’s cash value is worth approximately the same as its stock value.In biotech, it is quite common to have binary readouts, but this readout represents a huge risk to reward ratio. In this case, the downside risk is that the data from the other lower-dose arms shows very low efficacy. In this case, the company will focus more on its other indications, such as in stroke.However, if the full Phase 3 lead-in confirms the wide separation from the historical control seen in the Phase 2, the market cap should dramatically adjust higher, and a well-funded strategic partner could emerge with a licensing deal. Any deal, should at a minimum, provide the funding needed for the much larger randomized portion of the Phase 3, and then eventually provide commercialization support / royalties for the drug.

With the offering out of the way, and good initial Phase 3 data, DFFN is significantly desrisked. If the coming trial data is positive, investors would be keen to watch the volume, as warrant holders will likely exercise their warrants and sell stock (if they haven’t already — last week’s 50 million share volume day may have taken out some of the overhead resistance). The stock price could be in for huge run-up, as investors fear they might be missing out on a billion dollar business opportunity within the sector. Investors will also be well served to watch for a sympathetic move with other oxygen delivery companies like Bioxtytran Inc. (BIXT), which is currently the market cap leader in the sector.Article by: Mike Sheikh | News Journalist for Market News First 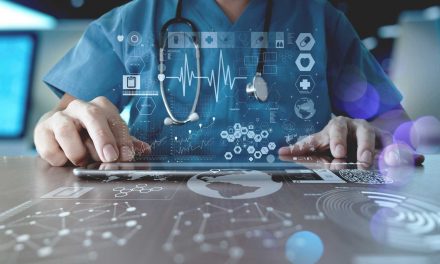 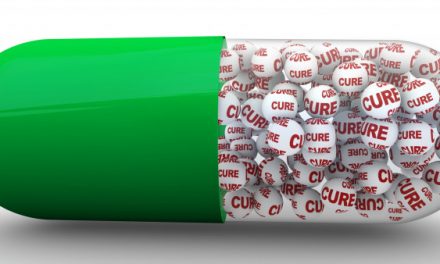 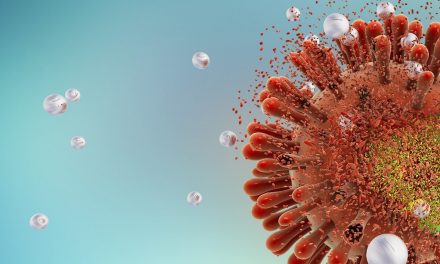