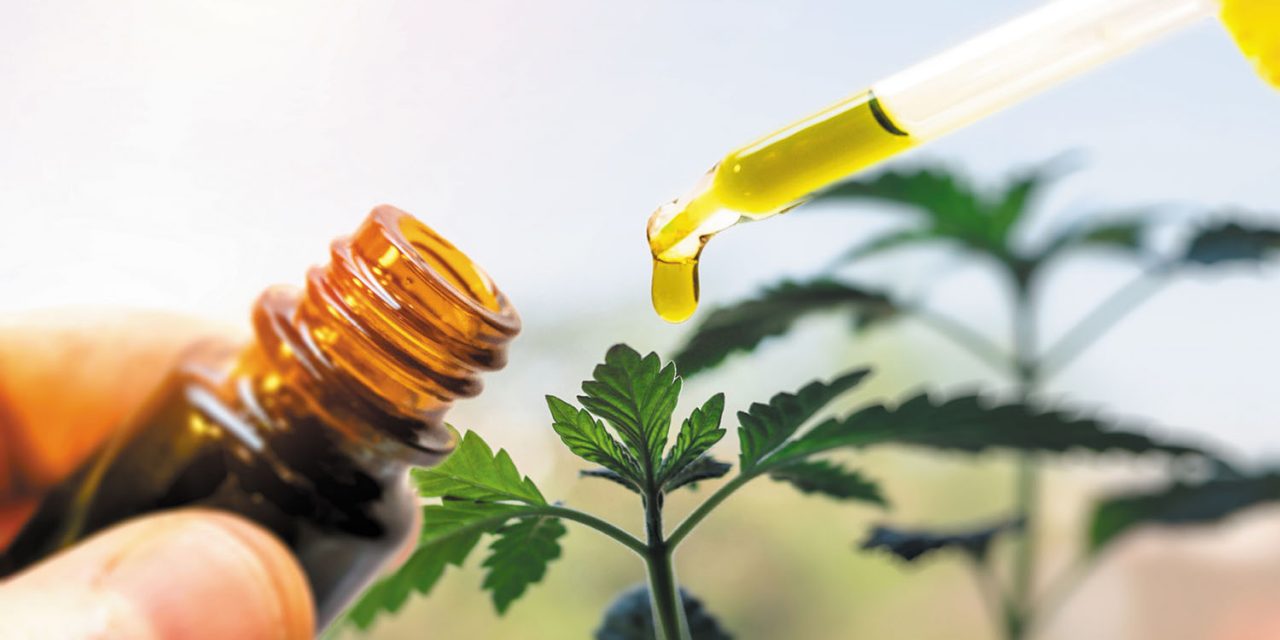 Trading in AV1 Group (AVOP) reached a climax after the company filed their latest quarterly report on November 21st. The company traded 1.51 million shares on the filing. The stop sign was removed and the company is now classified by OTC Markets as Pink Limited. This is a prelude to a becoming a current filer. The company had $246,874 of convertible debt and interest and entered into a settlement agreement on May 6, 2019 for 20 million shares which equates to $.012 per share. The company is virtually debt free after this conversion.

The CEO of AVOP is Bryen Beglinger and in his LinkedIn profile he gives clues to what he is looking to acquire. He is clearly interested in “emerging marijuana related companies that are positioned for exponential growth.” They are looking to build a portfolio of companies. Their last go at acquisitions were an LED company called Intelligent Lighting Corp. and X-Fire, Inc. which was going to incorporate block chain technology into the smart grid, and DENT Group Inc which has a dental device that cleans the teeth and gums. Based on the financial performance these companies generated only $1240 in sales over the past 9 months which means that these business models failed to achieve any critical mass. There is no management discussion and analysis as to why these business failed but they don’t seem to be burning cash but they did accrue salaries.

In May the company announced that they had an LOI to acquire 100% of a health and wellness company that specialized in the manufacture and sale of CBD-based products. In the subsequent events section of the last Quarterly Report investors got their first peek at what the new company may be bringing to the table. Here is the quote:“On May 30, 2019, the Company entered into a Stock Purchase Agreement (the “SPA”), whereby the Company agreed to issue 200,000,000 shares of its common stock in exchange for 100% of the issued and outstanding stock of OMID Holdings Inc. The SPA also provides for the Spin-Out of the Companies three subsidiaries to the Company’s two officers and directors in exchange for the Buyers assumption of all of the Company’s liabilities existing prior to the Closing Date. Although the closing is scheduled for the end of November, 2019, there is no assurance that this transaction will close at that time or ever.

”There are roughly 80 million shares outstanding and the new company OMID Holdings Inc. will be issued 200 million shares for a total of 280 million post acquisition. The two officers and directors that run these companies Bryen Beglinger and Lisa Landau are assumed exiting the company with their respective companies in exchange for the buyer’s assumption of the $360,000 of debt which popped up on the balance sheet this year as accrued salaries. The closing should happen in the next 5 trading days.

Really nothing is known about OMID Holdings but a review of the NV Secretary of State files indicated that there are two owners, Amal and Babuk Ghuman. The address on the business filings indicated it is residential and according to Zillow this is about a $700K but was purchased back in 2006 for $800K. So on the surface it looks like the new company will have an entrepreneurial couple that is well established in their community with ages of 47 and 51 respectively.

Dr Babuk Ghuman is a Medical Doctor and listed as an anesthesiologist with a specialty in pain medicine in Las Vegas Nevada. It appears that he is part of the Nevada Spine Clinic for Special Surgery attached to the Allegiant Spine Institute. His bio reads that he graduated from the University of Michigan Medical School in 2001 and has been practicing for 24 years. He is affiliated with MountainView Hospital. His specialty in pain management represents a strong possible connection to the wellness acquisition. Under the new leadership of a successful doctor in pain management AV1 is an unfolding story that investors should be tuned in to watch. The company has gone through great lengths to clean up the corporate debt and find an operational business for this holding company. Not much is known about OMID Holdings except that it is supposed to be a CBD deal. The only corporate match in the United States was in Nevada to a pain doctor in the sector that current management was talking about. These could be coincidences, but based on the recent trading volume in the stock investors are getting excited at the prospects of the new company. We have an unreturned call into Dr. Ghuman for comment, so stay tuned to MN1.com. 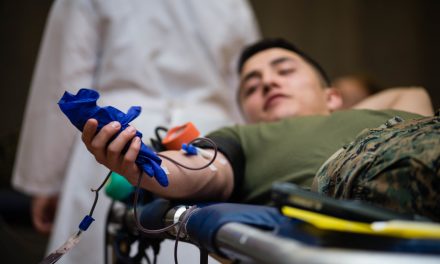