The Financial Implications of COVID-19 Treatment to Many Are Insurmountable 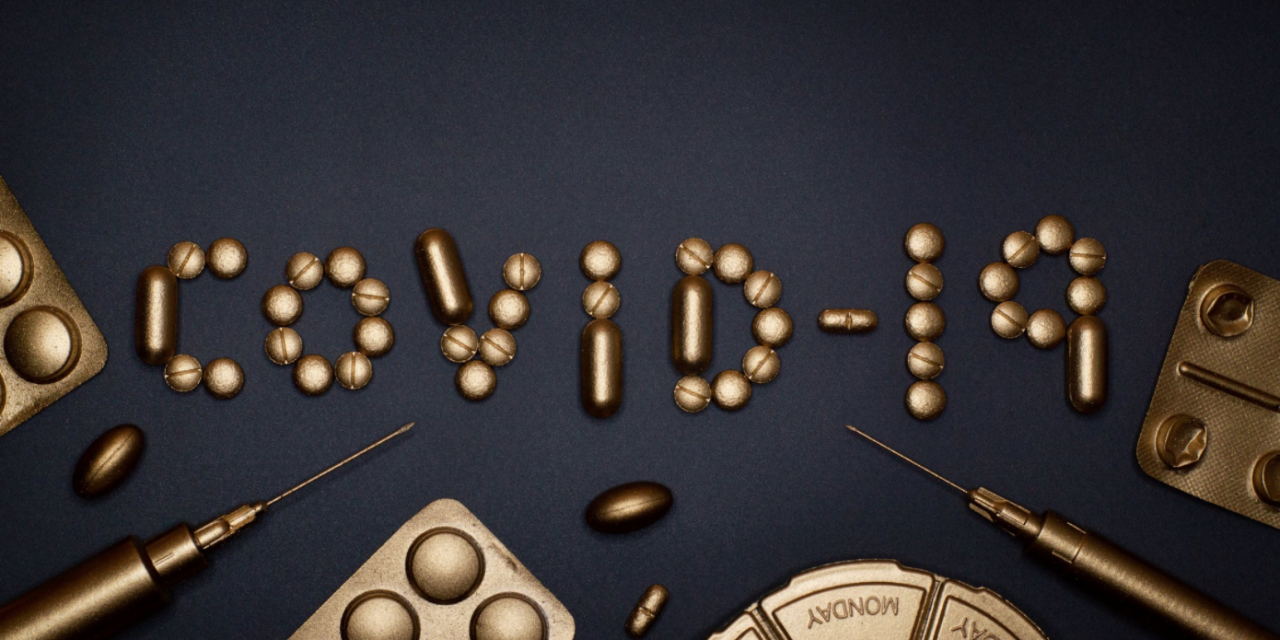 The financial implications of COVID-19 could be devastating for many uninsured Americans.

In the United States, according to a 2018 report by The Census Bureau, there are an estimated 27.5 million people, 8.5% of the population, who are without health insurance. Many people choose to go down the self-pay route with the hopes that healthy eating and regular exercise will prevent any near-future doctor visits. Usually, this is not a problem for most healthy people, but with this unexpected pandemic, many non-insured Americans are receiving a hard blow from hospitals. The cost of COVID-19 treatment initially projected to cost Americans equal to that of pneumonia treatment, but it is determined to charge much more.
According to FAIR Health, the total average cost for COVID-19 patients requiring a 6-day inpatient stay costs $73,300, and the overall average estimated allowed amount per commercially insured patient is $38,221. Because of the outrageous amount and sudden onslaught of cases, several insurance providers, including CVS Health’s Aetna, Cigna, and Humana, have waived their customer cost-sharing and co-payments for all treatments related to the Coronavirus strain COVID-19. During a White House press conference this last Sunday, President Donald Trump disclosed the insurance provider’s plans to enact this waiver saying, “That’s a lot of money they are saving.” These significant changes began on Monday and will run through May 31st, although there is no set end date in sight.

The 2018 West Health Institute/NORC at the University of Chicago national poll found that 44% of Americans declined to see a doctor due to cost. The cost is also why nearly a third of Americans who polled said they didn’t get their prescriptions filled due to the high price of their medicine. Healthcare is a very costly affair for Americans who find themselves without it and can be a longtime burden that affects their credit and ability to financially move forward in the future, especially with soaring costs well above the national average income.

Recently, the New York Times reported an American citizen, Frank Wucinski, who was living and working in Wuhan, China, at the beginning of the outbreak. In early February. Wucinski and his three-year-old daughter voluntarily evacuated the city when the US government was offering assistance to Americans living in Wuhan. He and his daughter were transferred to San Diego at the Marine Corps Station Miramar, where they were quarantined twice at the Rady Children’s Hospital for isolation treatments, which ended up lasting three or four days. After the quarantine ended, both were found to be free of COVID-19, and soon after left California and traveled to Pennsylvania to stay with his mother.

Upon arrival, they were met with unexpected hospital bills adding up to over $6,500 for ambulance and treatment costs. In a recent Twitter post, Wucinski appealed to his followers, asking for help to cover the costs through a GoFundMe page saying, “We’ve started to receive medical bills from our stay in isolation, which I did not expect. So I’m opening up my GoFundMe page if everyone could help spread [the word].” Later, the hospital reportedly said to have sent the bill in error. Unfortunately, this is a common occurrence and one of which thousands of Americans are receiving due to unwarranted quarantines. Even though it is legal of the governing authorities to quarantine citizens during a public health threat, it begs the questions, who pays for medical bills during a federally mandated quarantine?

More recently, in Boston, Massachusetts, a local woman Danni Askini, through a series of misdiagnosis including pneumonia and after two trips to the ER, was diagnosed with COVID-19. She previously had lymphoma, and over a period of several days, developed extreme body temperature fluctuations and fluid buildup in her lungs. A few days after her diagnosis and treatment, she received the bill and was astounded to discover the cost, adding up to $34,927.43. She told Time Magazine, “I was pretty sticker-shocked, I personally don’t know anybody who has that kind of money.” Many Americans avoid going to see their healthcare provider because of the cost, either because they are not insured or because they are underinsured. It is a concern for many Americans and one that will be in the conversation for a long time.

There are now over 189,000 cases in the United States and 3,900 deaths.
For more updated information, visit the CDC and World Health Organization websites.

Abigail Hines has worked as a writer in the political, news, medical, and advocacy fields. She studied History and Government at Liberty University and is passionate about writing, reading, and providing open and honest stories.

How Will We Pay if We Get Covid-19 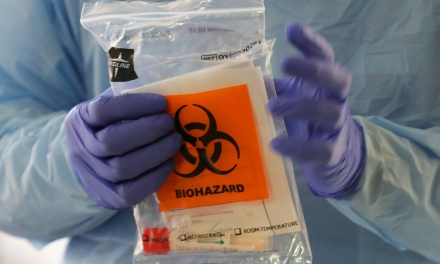 2021 Healthcare Plans Could Be Best Ever Offered